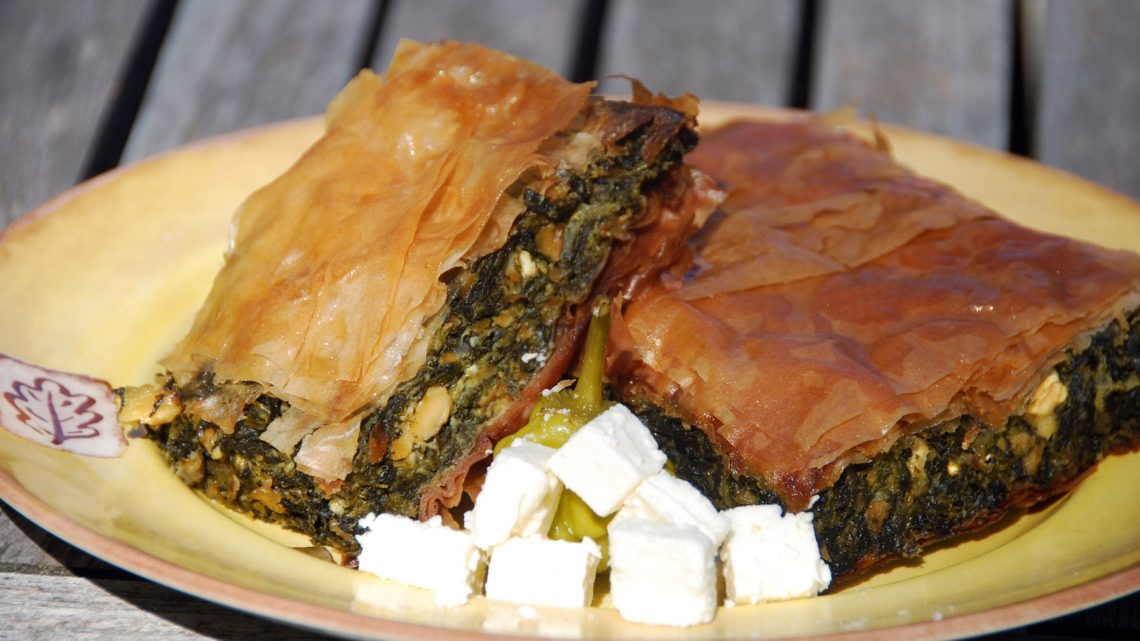 Cretan gastronomy is a walk through the paths of Cretan history and Greece in general, but also of the world, as Cretan cuisine is now popular worldwide. From its evolution and its local products to how you can enjoy Cretan cuisine in all its splendor, are topics that will be analyzed in the best way possible.
But first, there would be no better way than making a brief historical look back at Cretan gastronomy.

The truth is that Cretan cuisine has remained stable throughout the years. This is primarily because difficult sources have made it clear that few products have been added to Cretan cuisine since the Minoan period. In fact, it is now known that they used heavily olive oil, cereals, wine and fish. As for the Cretans’ diet during the classical period, according to Athenian sources, it did not differ much from the dietary habits of the other Greek cities.

Anyway, it was a time when all areas followed the same diet line, with the exception of some differences. During the Byzantine Empire, Crete played an important role in shaping Byzantine cuisine, and it seems that during the Turkish occupation, Cretan gastronomy was not affected, except for the re-baptism of some Turkish names. Cretan cuisine, however, was influenced by the arrival of refugees during the Asia Minor disaster, and its contact with North Africa made it integrate with some of the Oriental elements, but they did not dominate it.

Nowadays, Cretan cuisine is very popular worldwide. This is because on the one hand it is a genuine example of authentic Mediterranean diet, while its local products are renowned throughout Greece and the world. Specifically, products such as genuine virgin olive oil, cheeses such as myzithra and xinomizithra, staka, sour cream, fresh fruits and meats such as goat, Chaniotis sausage, and snails are honored in Cretan cuisine.


So while Cretan gastronomy is interesting in itself, that doesn’t mean you have to stay in it. We could not recommend a better way to experience Cretan cuisine than to visit a local Chania restaurant to enjoy your meal. Our advice is to prefer the ones that will grab you in their arms by listening to the Cretan lyre while enjoying the Cretan nature. It is guaranteed that your experience will be unforgettable, as you will be able to recall it later, using all your senses. 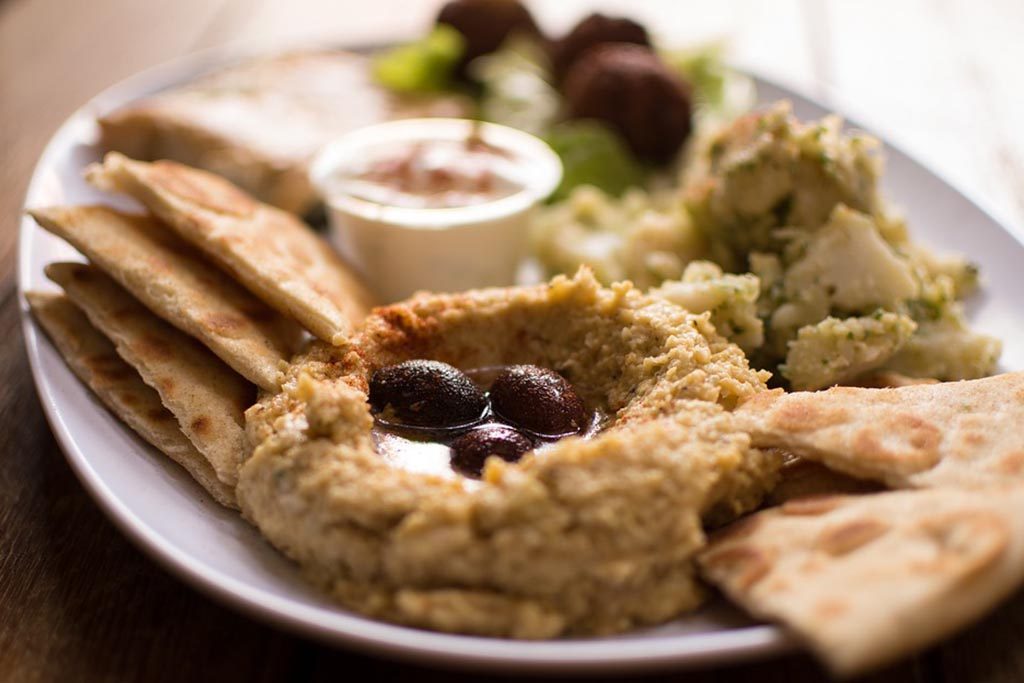 Looking for a hotel to spend your relaxing vacation in Kissamos?

As you can imagine, you can enjoy Cretan cuisine in our accommodation. The menu from which to choose your meal will consist exclusively of traditional Cretan dishes. Of course, they will be cooked with genuine Cretan recipes and local products. Our welcoming space and the service you receive will contribute to your culinary experience.

To conclude, we have seen a brief historical overview of Cretan gastronomy and the best way to cultivate Cretan culture, at least nutritionally. You can be adventurous about your choices, trying something you would never have thought of, or making a safer choice for your tastes. Whatever you do, you will surely be satisfied and closer to Cretan culture and tradition. 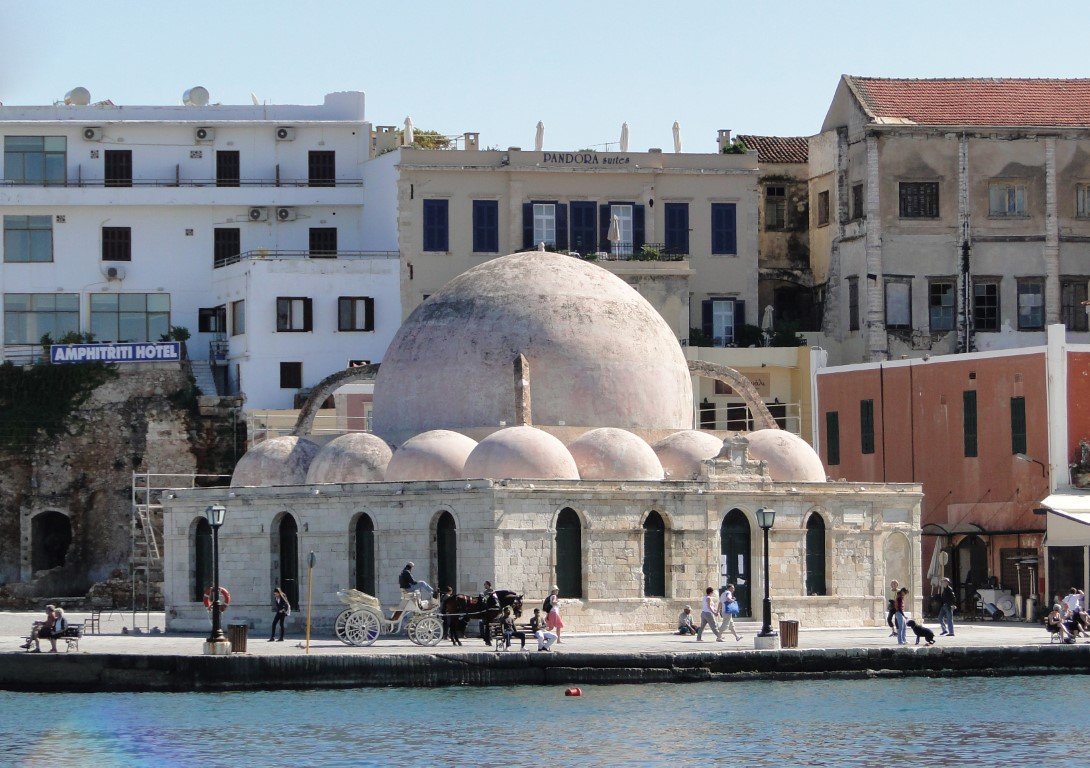 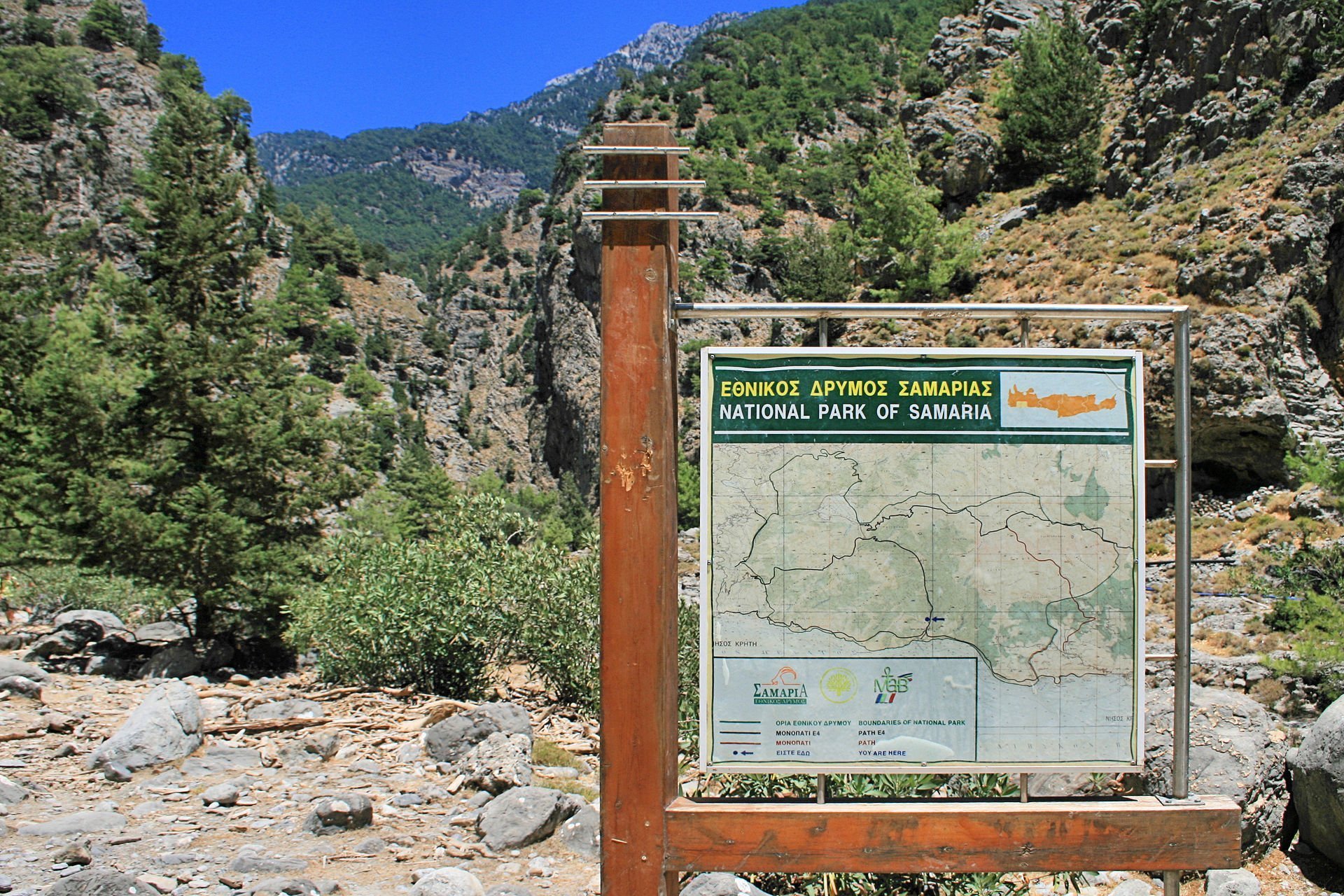 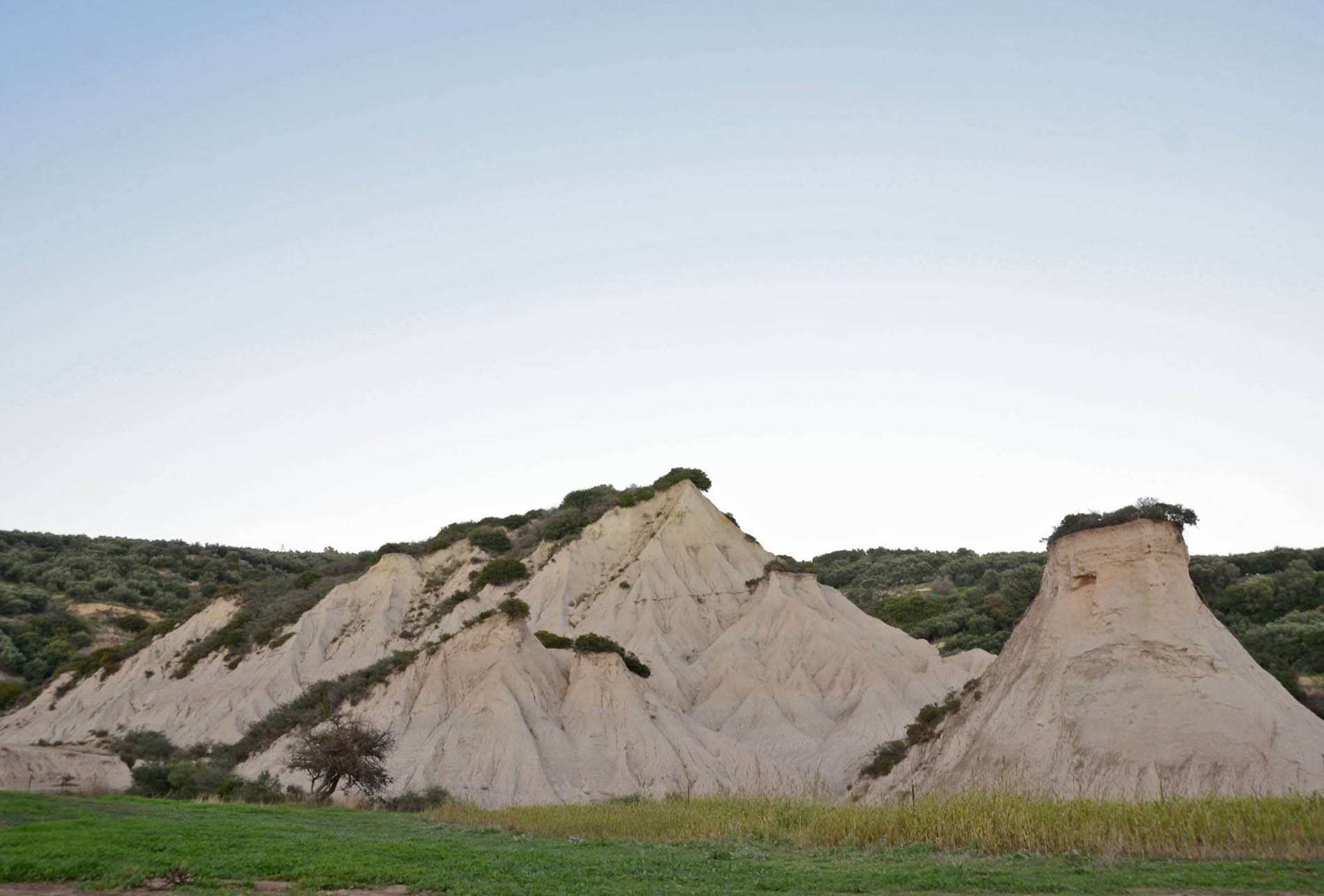 Comoliths as they are called, is a scenery about 35 km west … 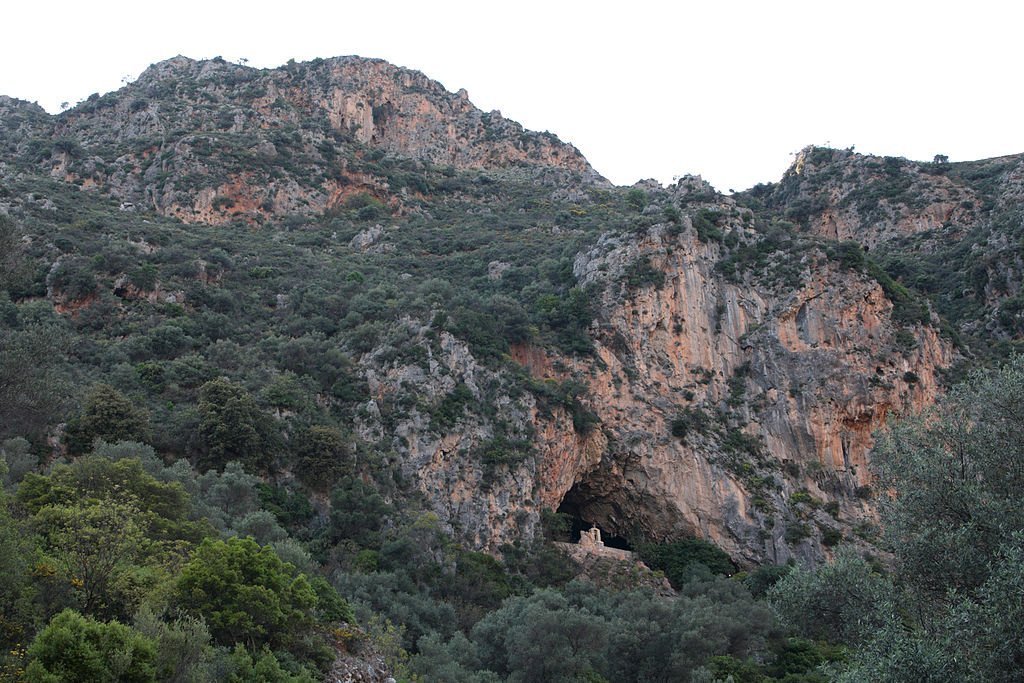